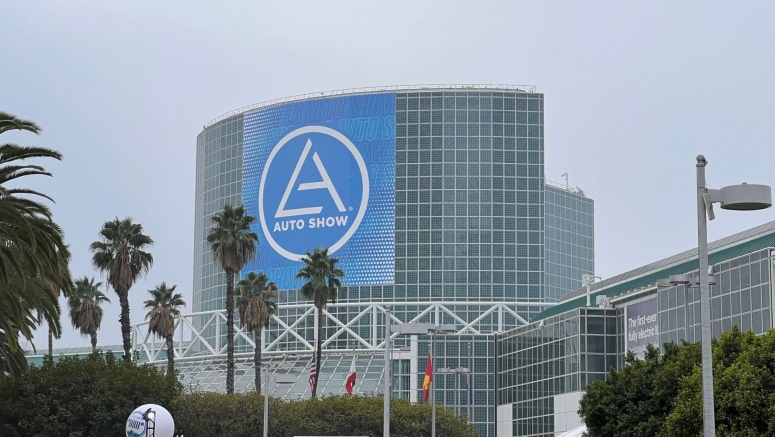 The Los Angeles Auto Show kicks off on November 17th and we're starting to learn about what's in store for this year’s event.

Organizers are promising a "packed schedule of announcements," including a global debut from Subaru.

There’s no word on what the model is, but the redesigned Crosstrek could make its auto show debut in Los Angeles. That remains unconfirmed, but it seems like a logical guess.

Organizers also noted there will be debuts from Porsche, Toyota and Volkswagen in the days leading up to the event. Furthermore, Ram has already announced plans to introduce the Revolution concept which will preview their upcoming electric pickup.

Besides global unveilings, there will be North American debuts from Hyundai, Fiat, Kia, Genesis, and VinFast. Fiat obviously stands out as the company is hanging on by a thread and only sells one model in the United States. This has us wondering if the brand will finally bring the new 500 stateside.

The Hyundai, Kia, and Genesis reveals are more mysterious, but the Genesis debut could be the US-spec GV70 EV. That remains to be seen, but we’ll find out more in the coming weeks.