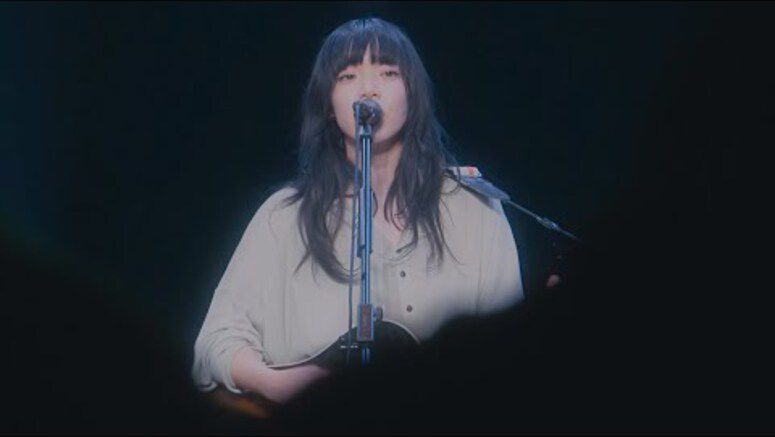 Aimyon has revealed the live footage for "Harunohi" as well as the off-shot movie from her live DVD & Blu-ray 'AIMYON TOUR 2019 -SIXTH SENSE STORY- IN YOKOHAMA ARENA' to drop on July 8.

Meanwhile, the 'OFF SHOT MOVIE' includes scenes from the backstage of her concerts at World Memorial Hall (Hyogo) and Yokohama Arena. You can check this out below.

Million-Mile Frontier To Live Out Its Days At...

SixTONES 2nd single to be released on July 22

LDH cancels all concerts through December