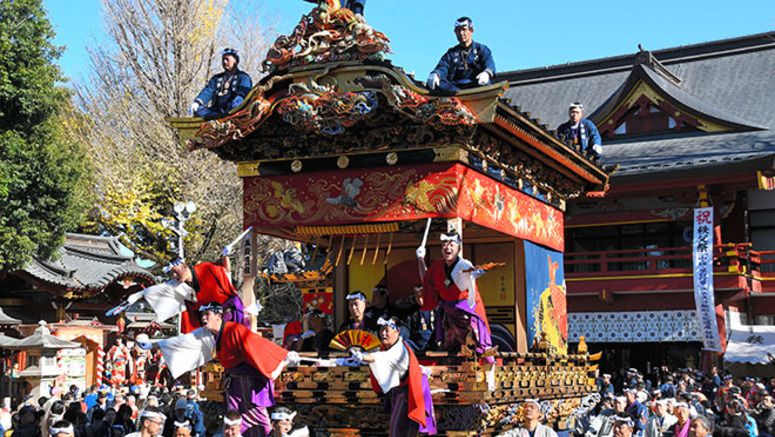 Set in Chichibu, Saitama Prefecture, and featuring voice actress and Chichibu native Tomoyo Kurosawa, the anime is aimed at promoting the charms of the city and its surrounding areas.

The project was revealed during the Chichibu Film Festival held in November last year.

The story follows Kaoruko, who has agreed to see a potential marriage partner but decides to go to Chichibu on the off-chance of meeting a boy from her childhood again.

She has fond memories of the region, including a visit with the boy to Chichibujinja shrine, Hitsujiyama Koen park renowned for the moss phlox, a mountain stream in Nagatoro and Mitsuminejinja shrine, which boasts a great view of a sea of clouds.

To promote scenery along the railroad tracks and the charms of the Chichibu area to the world, the romantic story features the company’s restaurant train service called "52 Seats of Happiness," Chichibujinja shrine and other major sightseeing spots.

The short is produced by anime studio TMS Entertainment Co., with "D-Frag!" and "Rin-ne" director Seiki Sugawara helming the project. The story was written by Taku Kishimoto, the screenwriter of "Haikyu!!" and "Erased."

To watch the 20-minute short, which is available with English, French and Chinese subtitles, go to the official website at (https://www.seiburailway.jp/railways/buchichi/english/).

To learn more about the latest developments in Japanese anime, visit the official site of Anime Anime (http://animeanime.jp/).