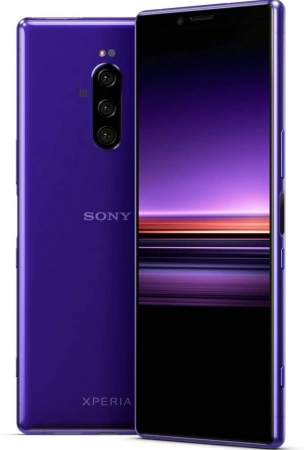 The Xperia 1 and Xperia 5 have seen updates that move the build number to version 55.1.A.12.28. This moves the security patches from October 2020 to December 2020. No other changes have been noticed.

Android 11 started to roll out for the Xperia 1 II last week, and over the last few days we’ve seen the build (58.1.A.0.921) availability widen across a number of new regions, mainly in Europe. For those that haven’t received the update, you can always update via Flashtool – the file can be found over at XperiaFirmware.

There was some optimism that the Xperia 5 II Android 11 update would also follow suit this month, ahead of schedule, following an official Sony Mobile Facebook post that cited a 'from December 2020’ launch. However, given this new update and how close we are until the end of the year, the original January 2021 timeline sounds like a more sensible bet.

Thanks Adi and Jozef!

Xperia 1 II owners: What are your first impressions?

China may come first as regional challenge in...

The Stig Should Be The Ideal Driver To Take T...

Bus service for arrivals from abroad gets und...

Indie Hit Among Us Is Now Available On The Ni...